Meanwhile, back in Marwencol, the SS took me, tied me up and started to cut me... The SS had me tied up. The girls went into the church. They eliminated the SS.  Her coming and saving me proved to me that she loved me.  So, this is my wife, Anna.

Does this sound like a tragic World War II love story or a Quentin Tarantino flick?

Well, it's kind of both. 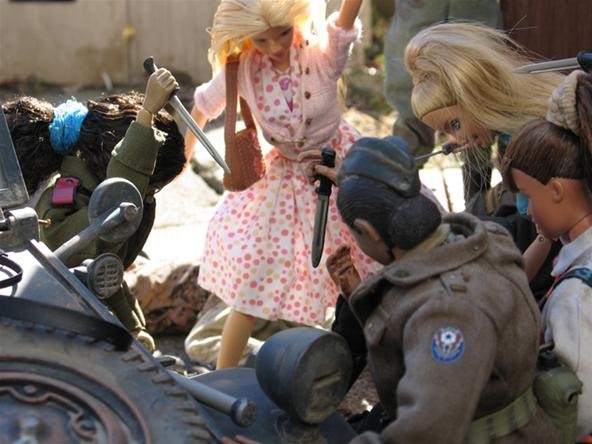 After a crash landing in the Belgium town of Marwencol, Captain "Hogie" Hogancamp had found a new home, and a new love. But it's not real. None of it. Except to Mark Hogancamp, who created this homemade world of miniature dolls and scaled buildings in his backyard, after a vicious beating left him with brain damage and memory loss.

Without the money for proper therapy, Mark used Marwencol as way of dealing with his mental scars. It's helped him to regain his hand-eye coordination and allowed him to act out revenge fantasies via a fierce World War II setting. He's a man trying to find himself after tragedy, and he's now sharing his inner demons with the world, for all to see.

"Marwencol" is the documentary film by Jeff Malmberg about Hogancamp and his "therapeutic" hobby, which is currently out in select theaters.

After being beaten into a brain-damaging coma by five men outside a bar, Mark builds a 1/6th scale World War II-era town in his backyard. Mark populates the town he dubs "Marwencol" with dolls representing his friends and family and creates life-like photographs detailing the town's many relationships and dramas. Playing in the town and photographing the action helps Mark to recover his hand-eye coordination and deal with the psychic wounds of the attack. When Mark and his photographs are discovered, a prestigious New York gallery sets up an art show. Suddenly Mark's homemade therapy is deemed "art", forcing him to choose between the safety of his fantasy life in Marwencol and the real world that he's avoided since the attack. 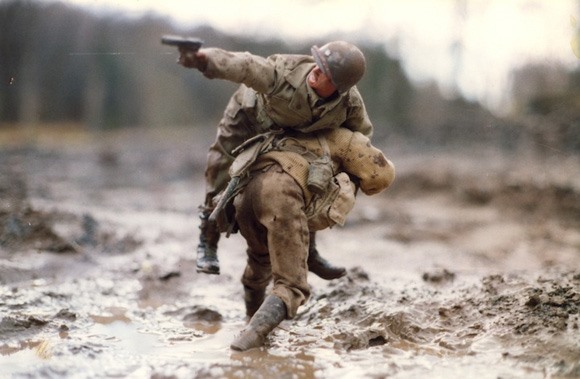 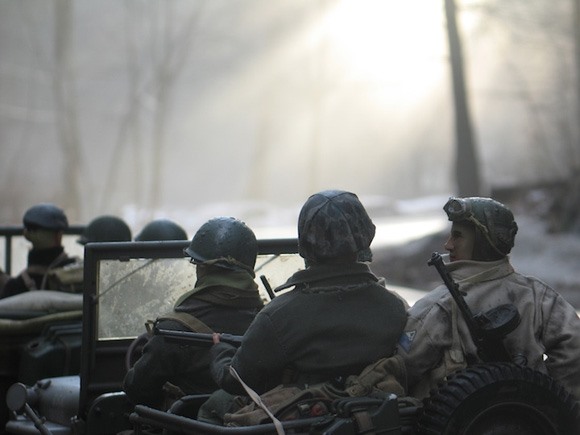 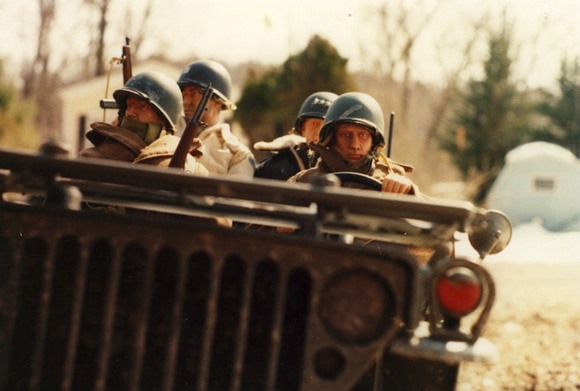 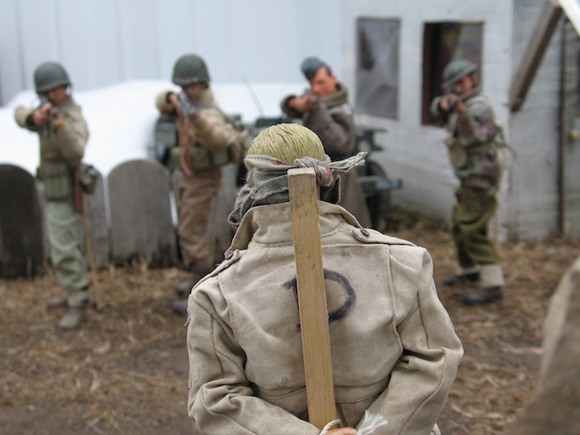 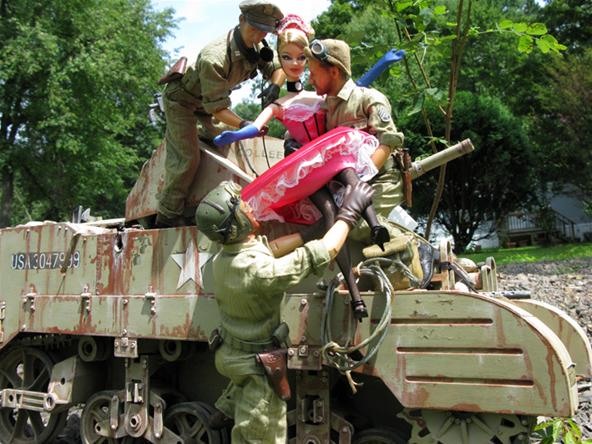 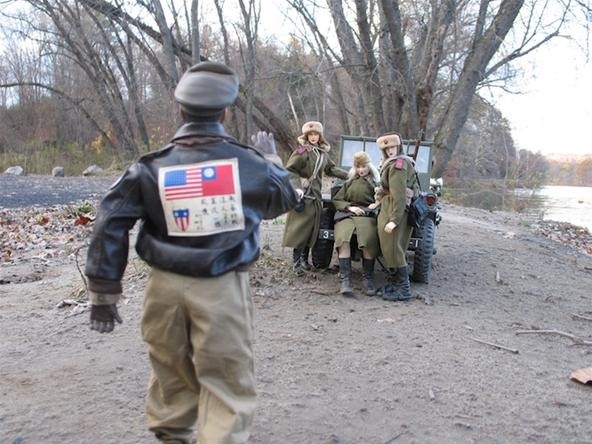 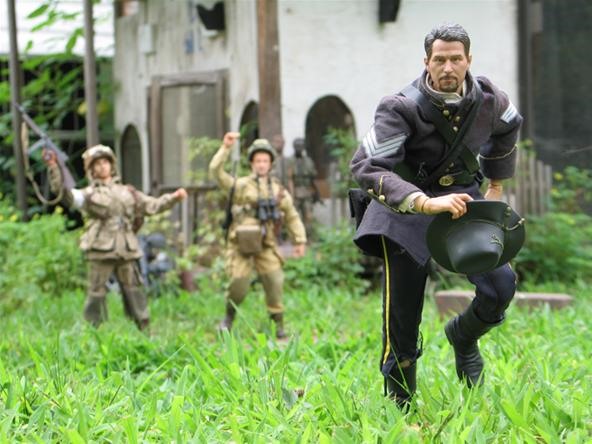 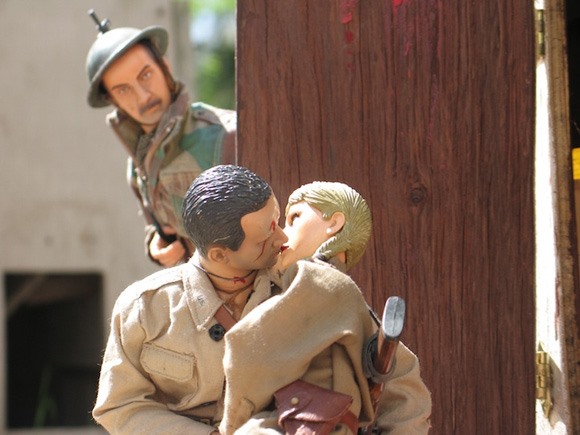 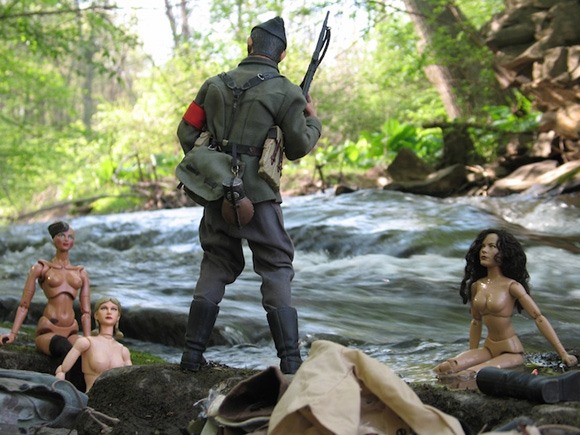 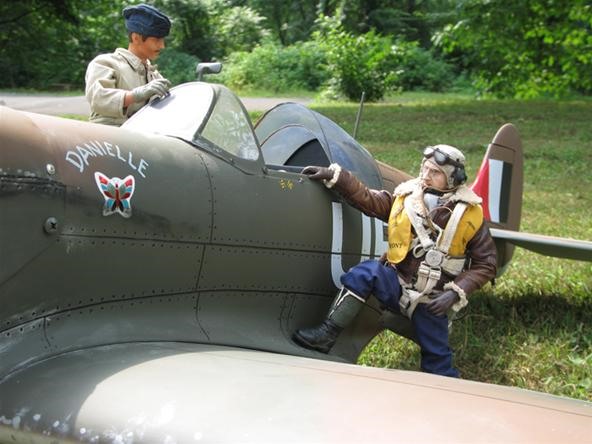 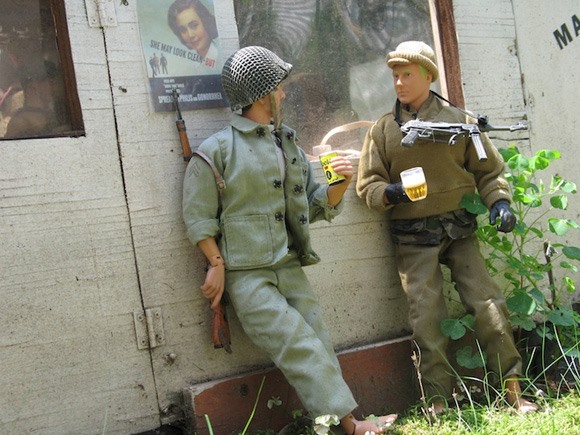 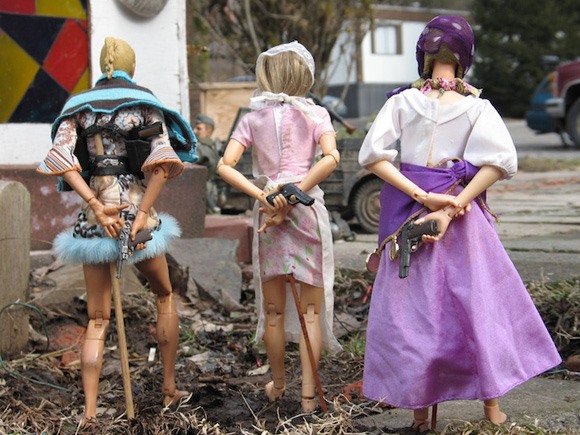 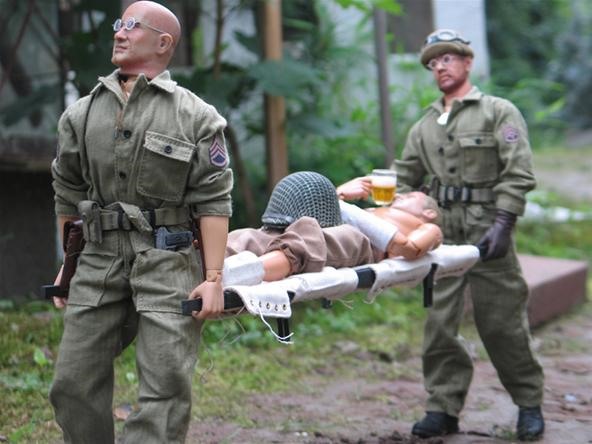 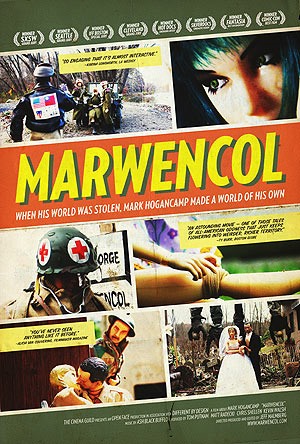 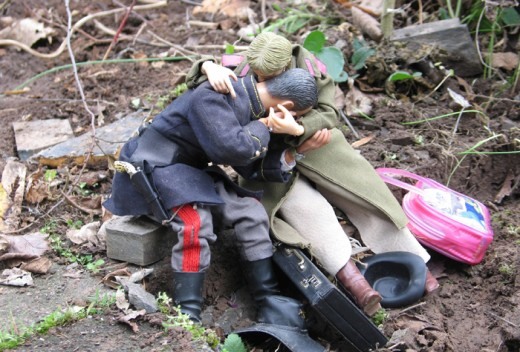 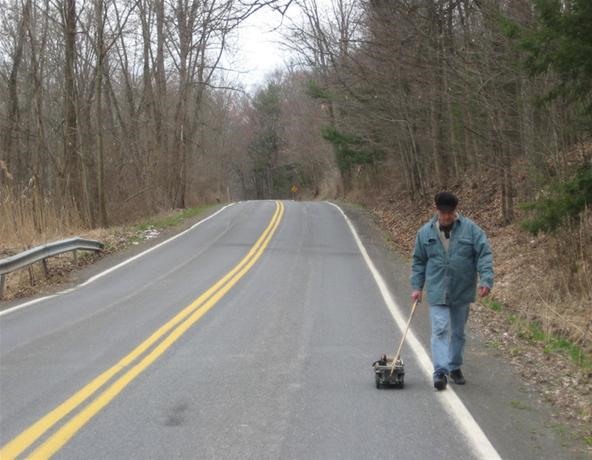 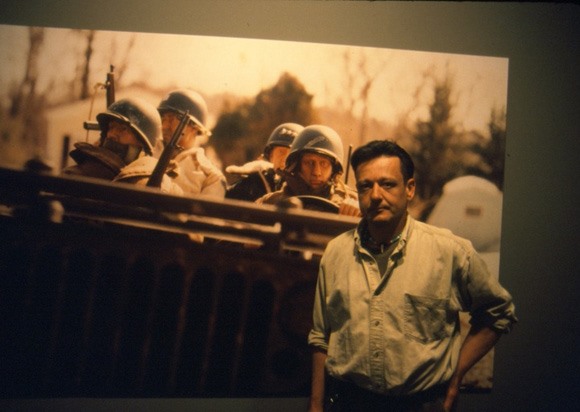 Want to master Microsoft Excel and take your work-from-home job prospects to the next level? Jump-start your career with our Premium A-to-Z Microsoft Excel Training Bundle from the new Gadget Hacks Shop and get lifetime access to more than 40 hours of Basic to Advanced instruction on functions, formula, tools, and more.

Other worthwhile deals to check out:

Join the Next Reality AR Community

Get the latest in AR — delivered straight to your inbox.

These photo's are amazing, despite being just dolls they capture moments rather realistically.

On another note, they needed 5 guys to beat someone up? How pathetic.

Yeah, five against one is pretty pathetic. But I wonder what this guy would be doing now if it hadn't happened— these great photos would probably never exist.

This movie was amazing. Highly recommend.